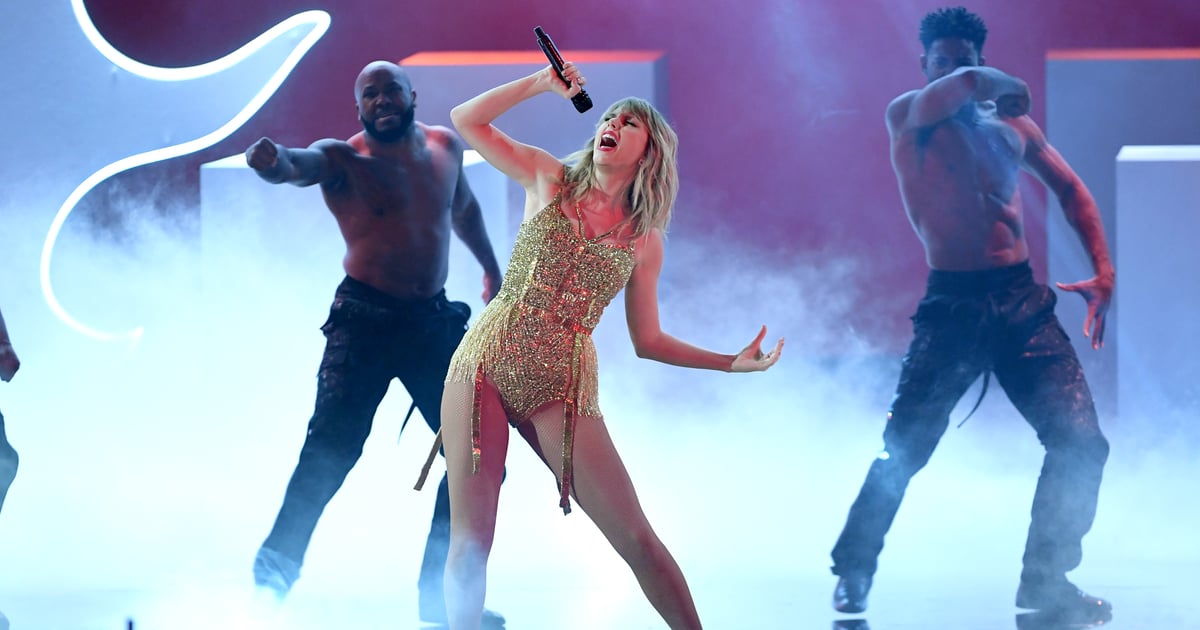 Links”>Taylor Swift stole the spotlight when she performed at the American Music Awards on Sunday night. Before taking home the artist of the decade award, the 29-year-old singer enlisted the help of her fellow AMA-winning artists and friends Camila Cabello and Halsey for an iconic medley of her greatest hits. The extravagant performance included hits like “I Knew You Were Trouble,” “Blank Space,” and “Shake It Off,” as well as the title track from her Lover album.

The incredible performance comes after a few trying weeks for Swift. Earlier this month, the singer gave fans an update on her ongoing feud with Scott Borchetta and Scooter Braun, claiming that they wouldn’t give her permission to perform her older hits due to legal issues. Though there have been multiple reports about what actually went down, it seems like Swift was able to come to some sort of agreement with her former label after all. Watch Swift knock her performance out of the park ahead.