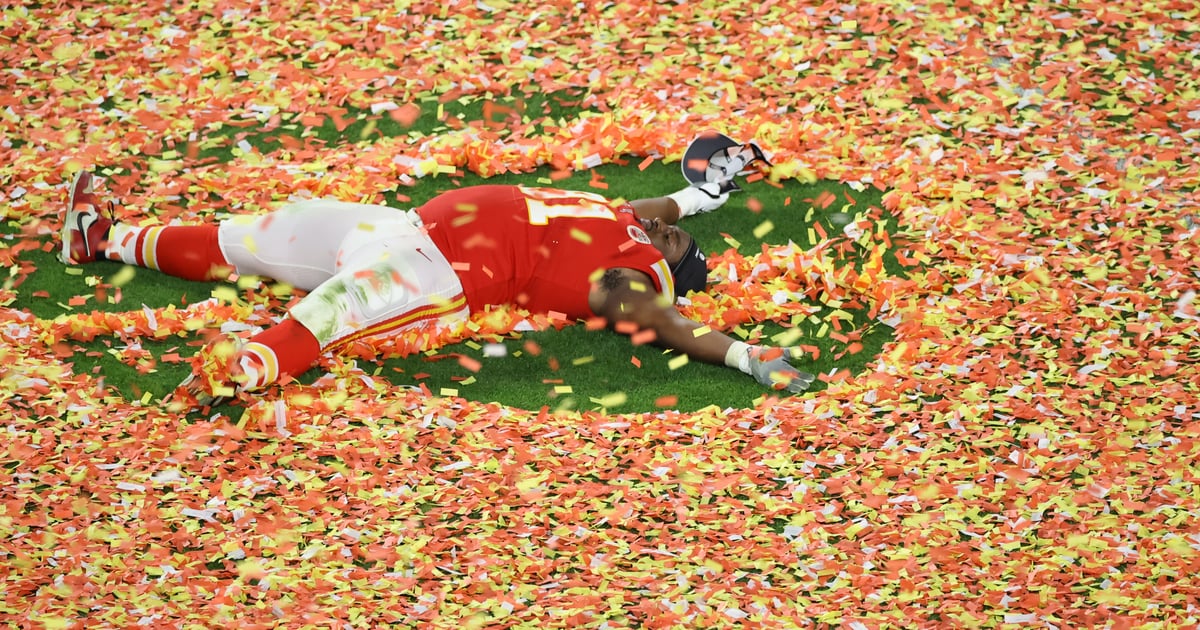 KC WINS! We are so excited to announce that the Kansas City Chiefs defensive tackle, Derrick Nnadi is choosing to…

After coming back from a 10-point deficit, the Kansas City Chiefs officially became the 2020 Super Bowl champions after beating the San Francisco 49ers. And while members from the team rejoiced by making snow angels in colorful confetti, defensive tackle Derrick Nnadi took the celebration a step further by donating to animals in need. According to a Facebook post from the KC Pet Project, Derek paid off all the adoption fees for dogs who are looking for their forever homes.

“KC WINS! We are so excited to announce that the Kansas City Chiefs defensive tackle, Derrick Nnadi is choosing to celebrate the Super Bowl win by paying for the adoptions of all the adoptable dogs currently at KC Pet Project!” read the post. “We have had an amazing, season-long, partnership with Derrick and he couldn’t have thought of a better ending.”

The KC Pet Project announced its partnership with Derrick in Sept. 2019, and so far, the defensive tackle has made a difference in the community. Derrick had regularly donated money throughout the season, resulting in every animal he funded finding his or her forever home.

And given the number of pets being put up for adoption, the timing couldn’t be better. “Thanks to his incredible support following this win, more than 100 available dogs in our care will have their adoption fees sponsored starting today,” KC Pet Project told CBS News. “We’ve had an average of 20 new dogs coming into our shelter every day recently so this comes at a great time as our shelter is full of wonderful pets looking for homes.”